Master students from Aalto University created the art installation "Transpalastik" during the workshop with Plastique Fantastique. The artwork was placed in the courtyard of Kluuvi galleria, where the urban landscape meets with an artificial world. The concept was developed based on the thought of transitions from one world to another. 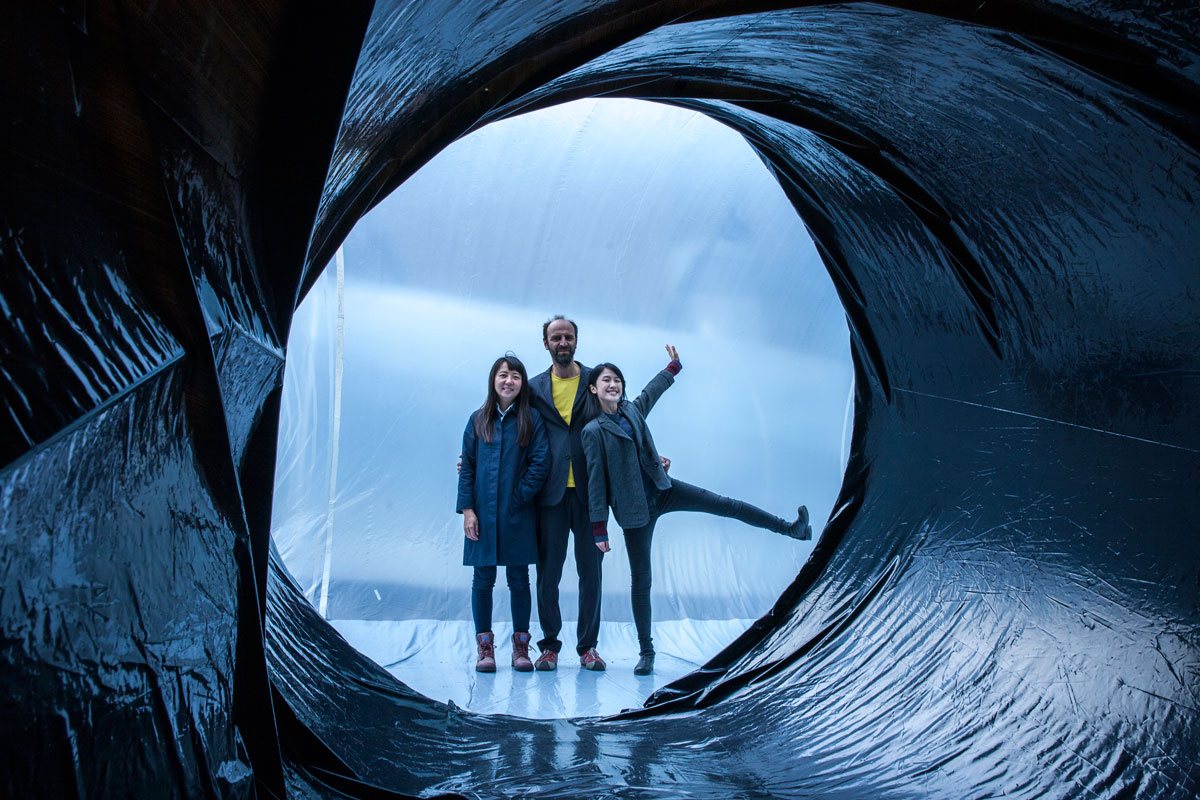 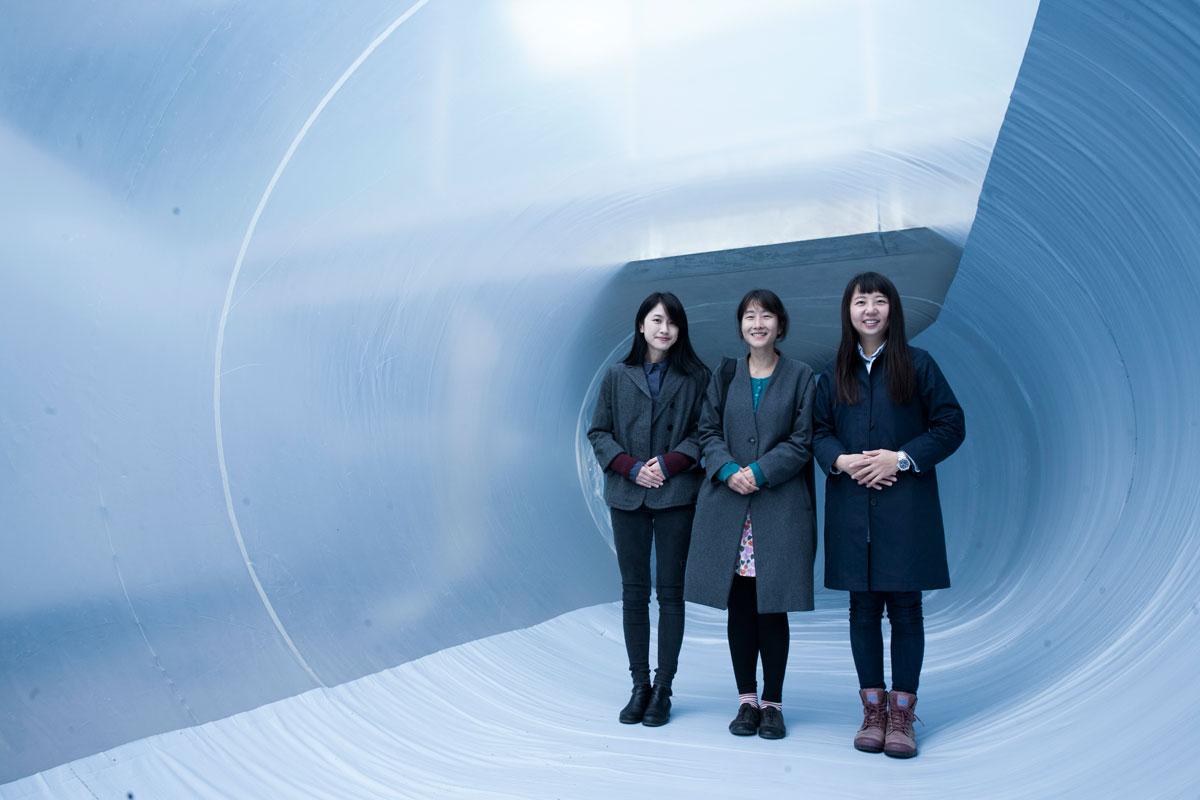 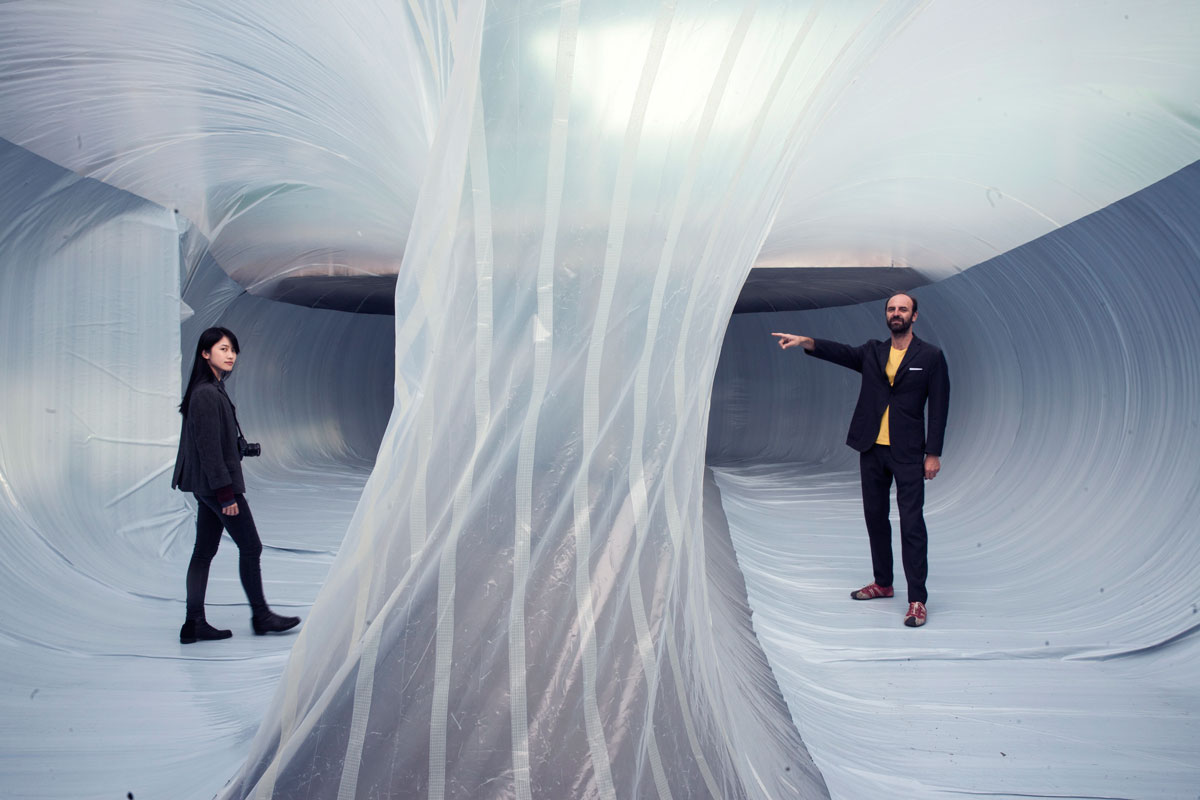 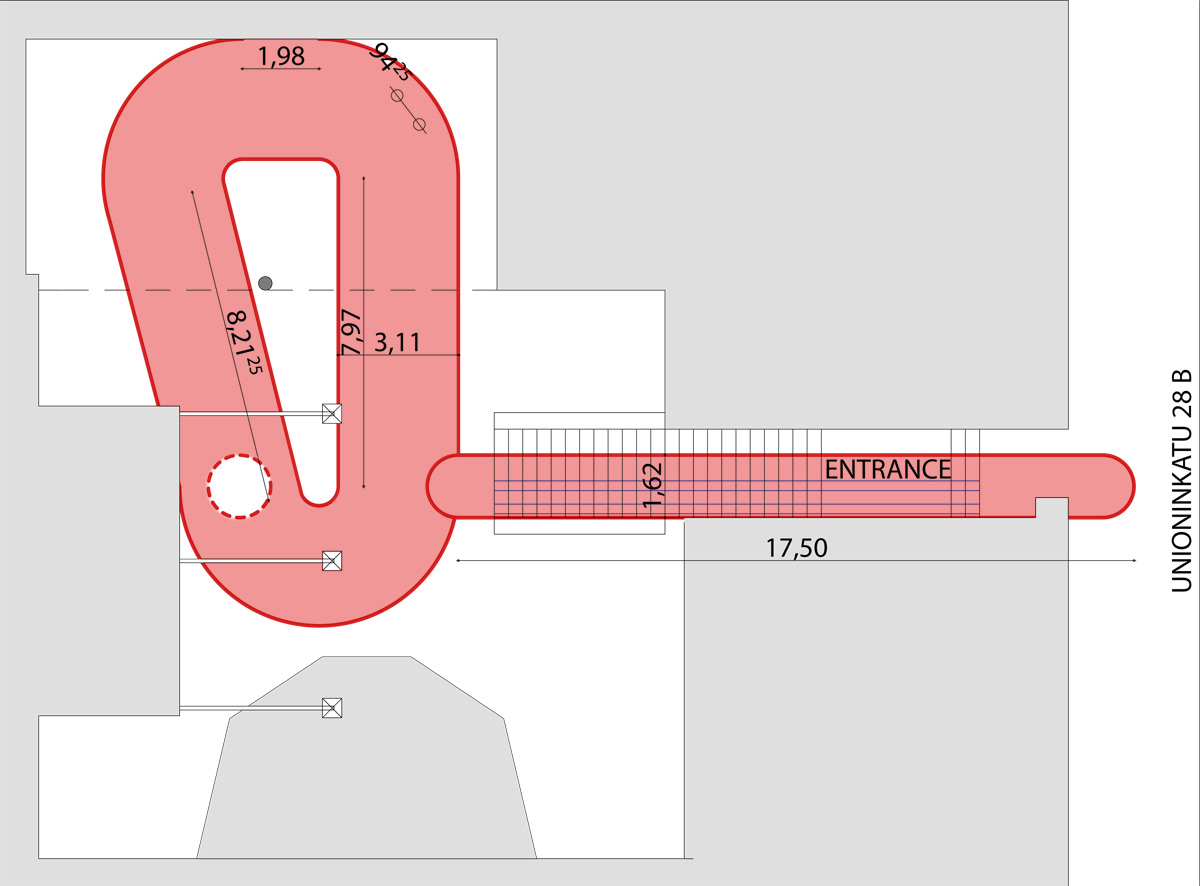 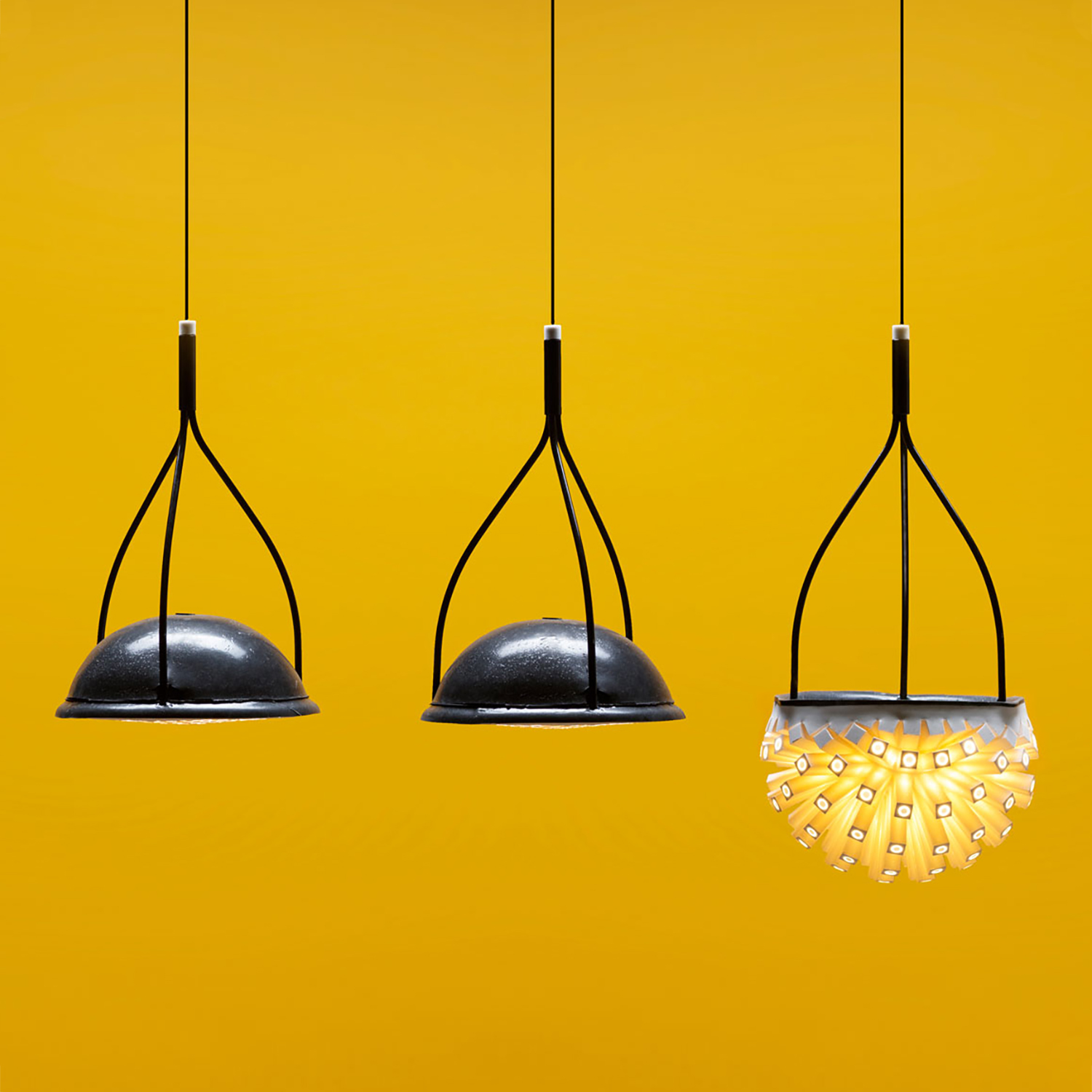 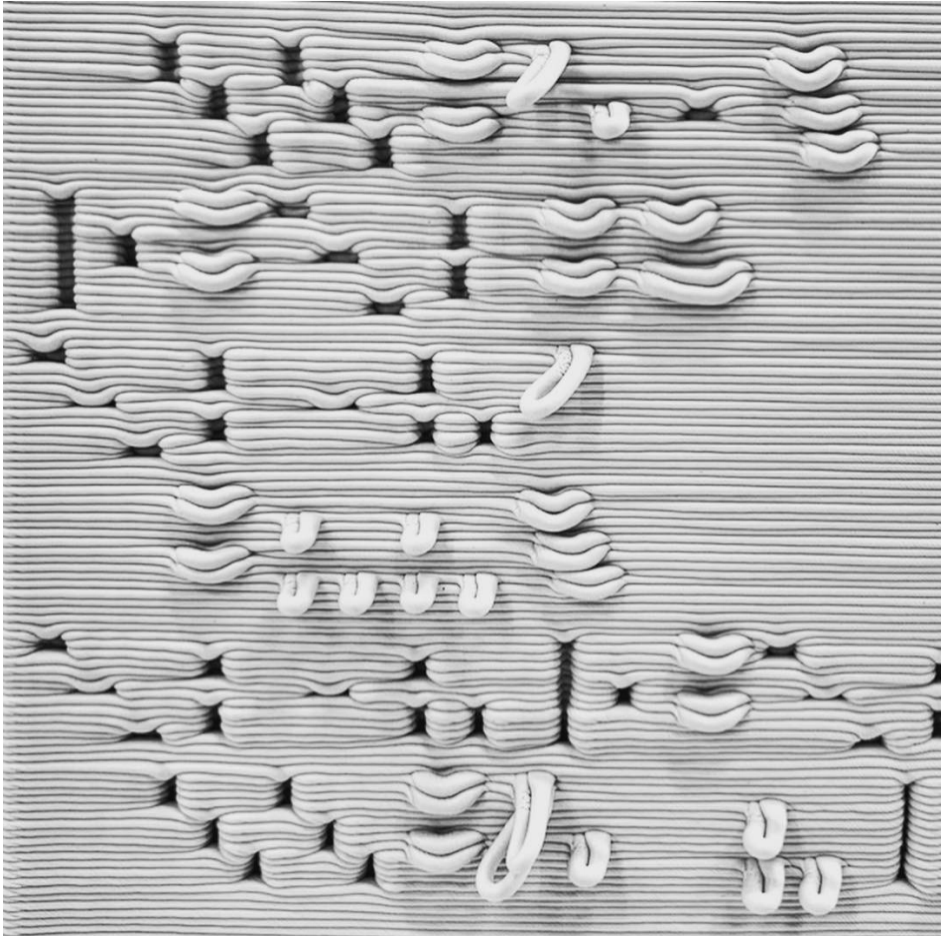 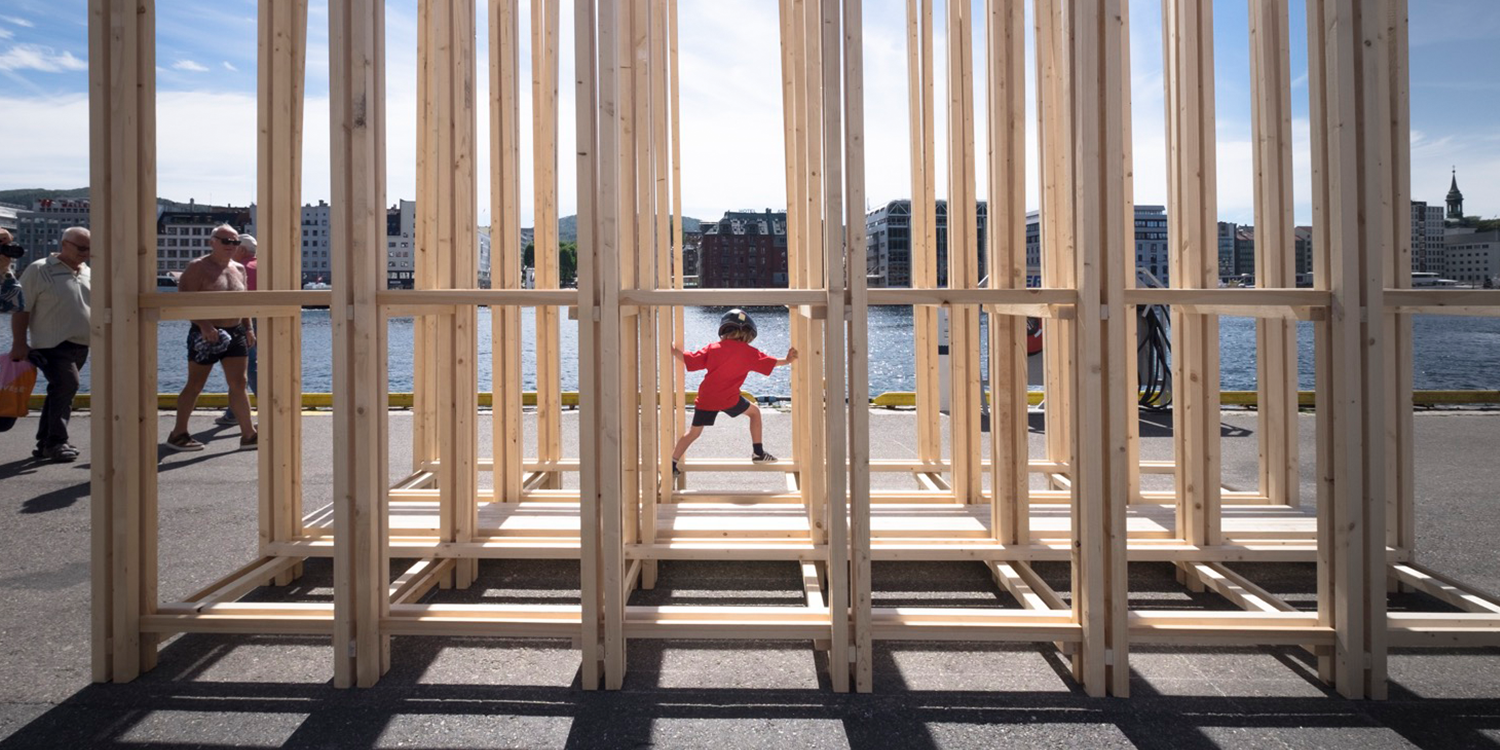 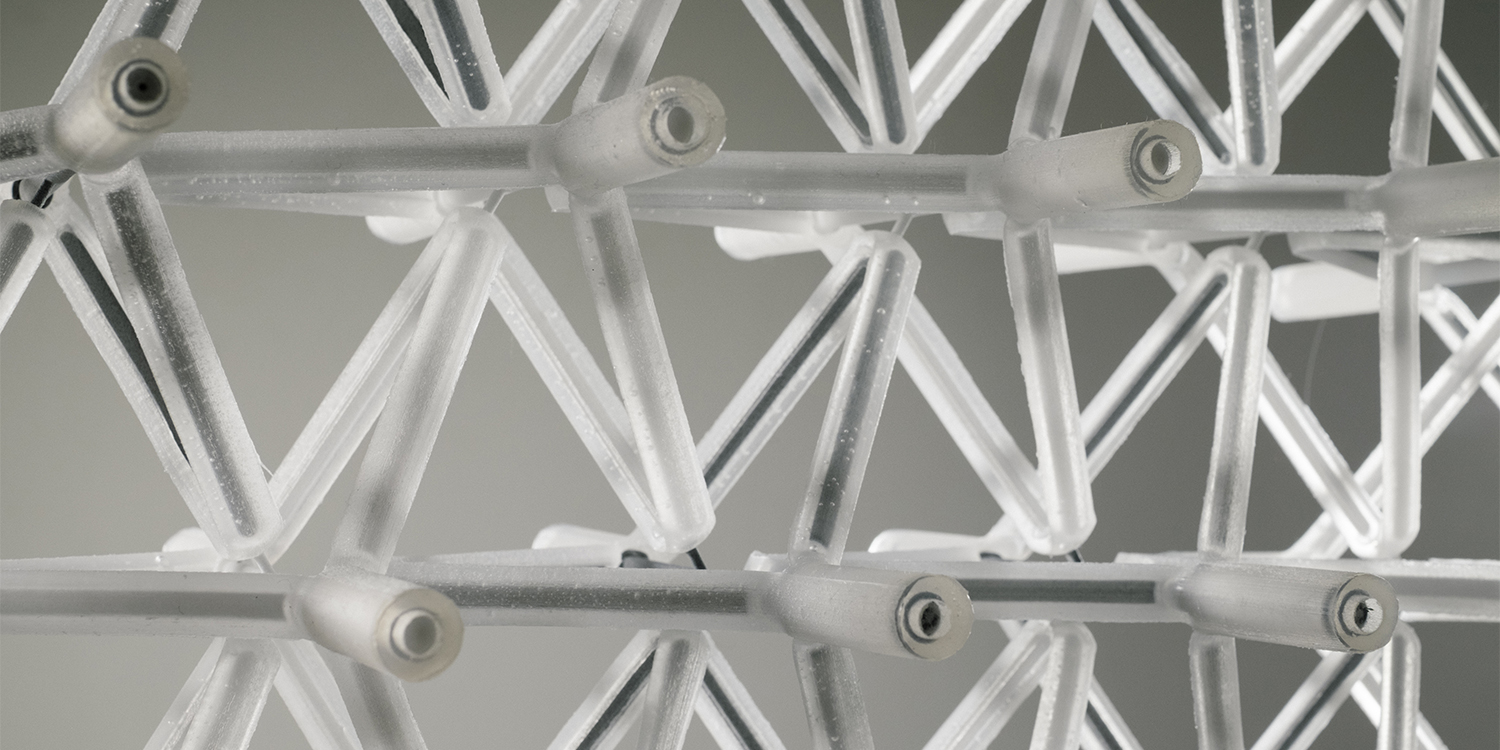 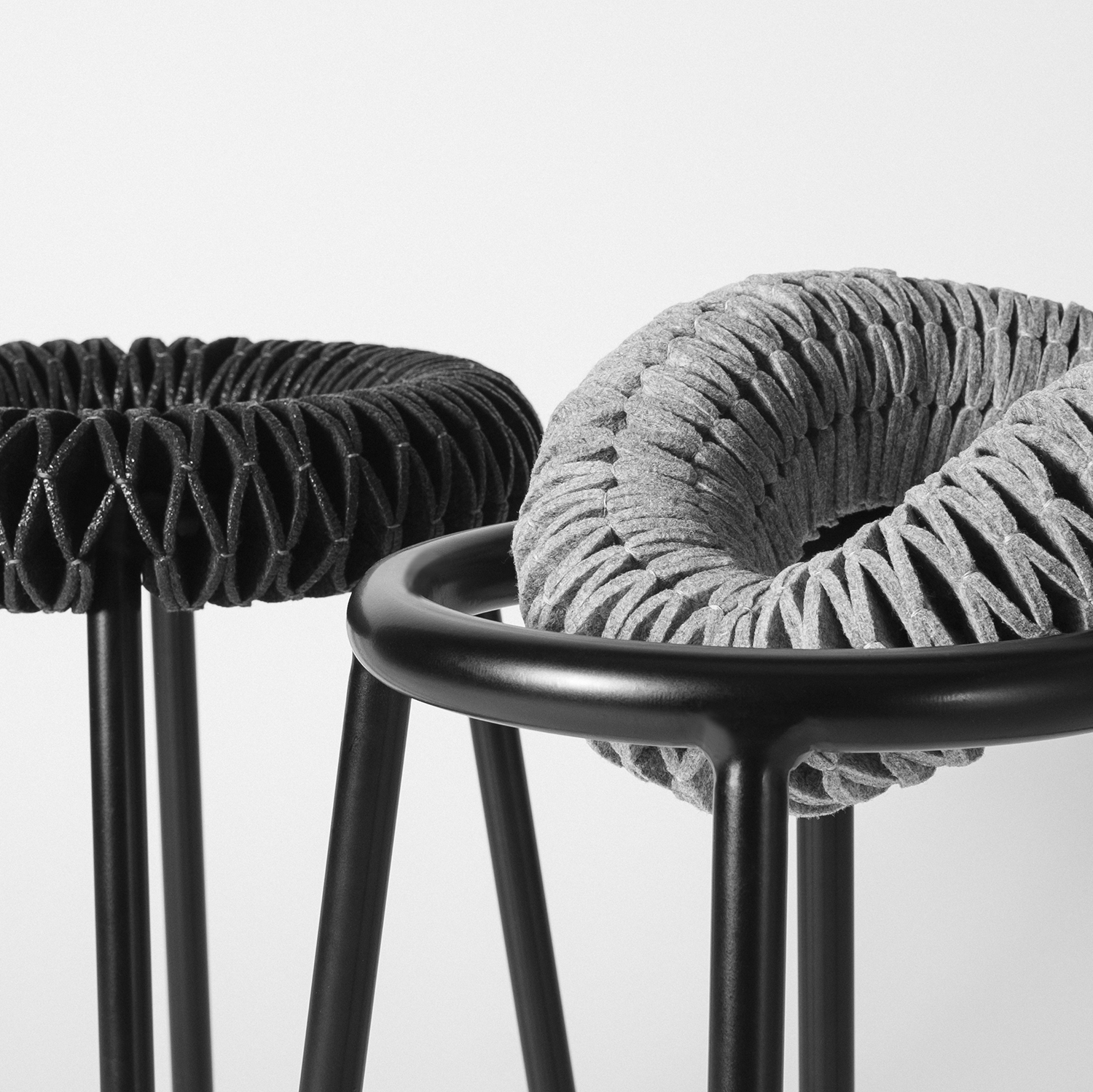 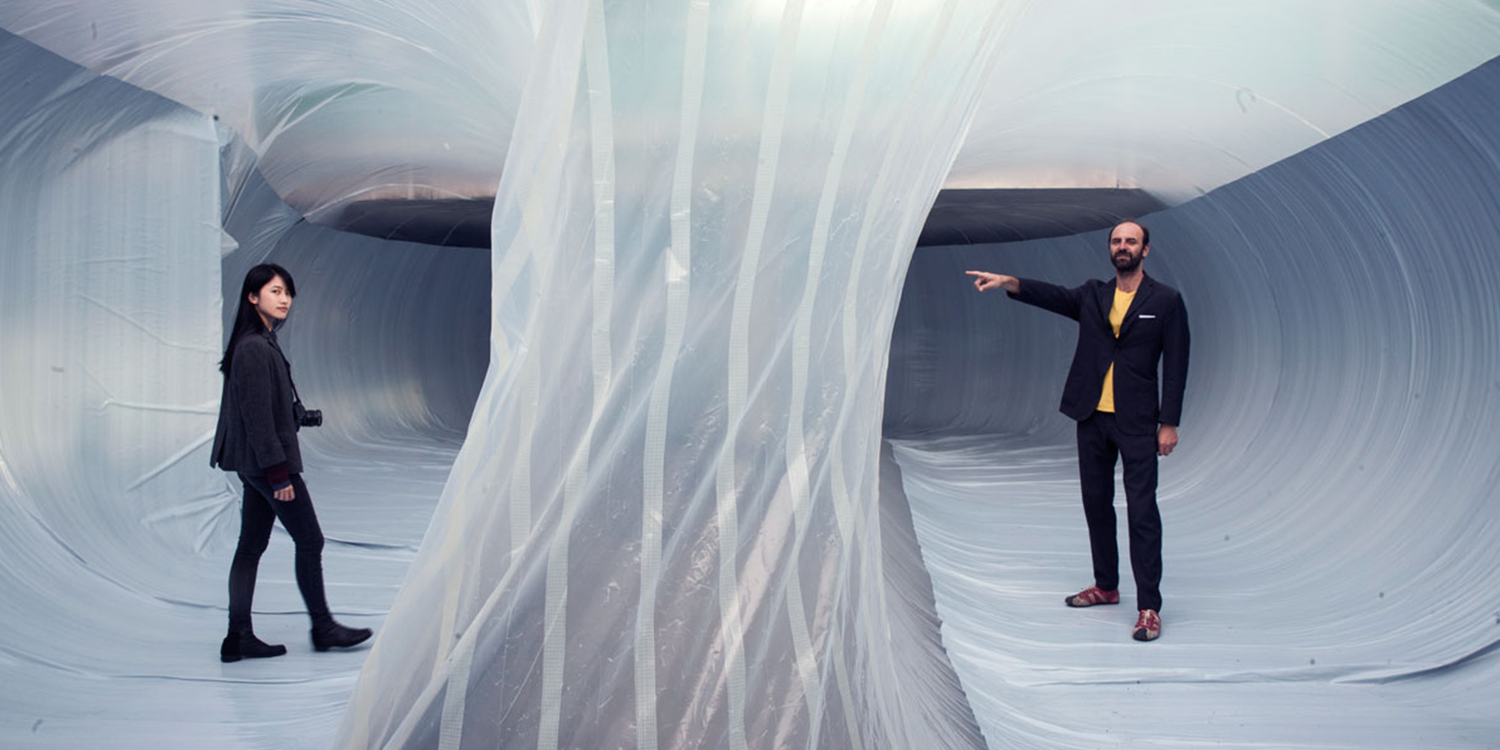